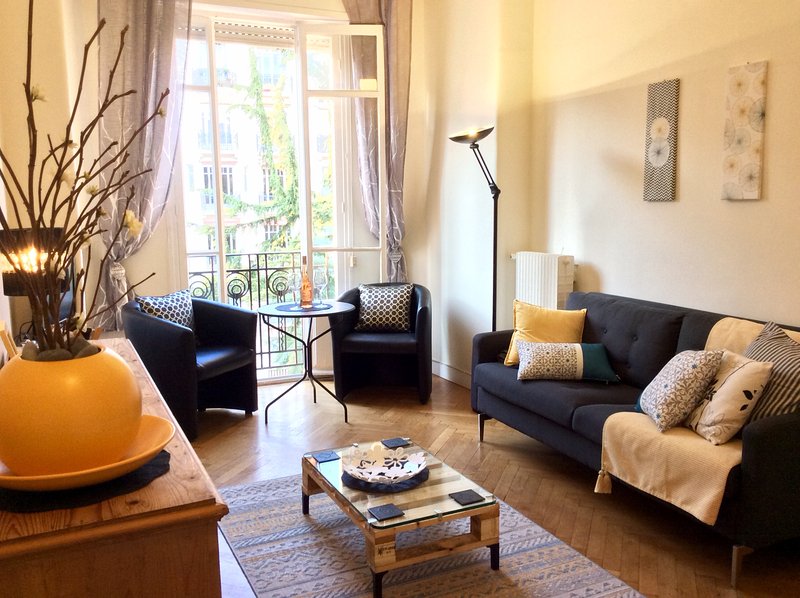 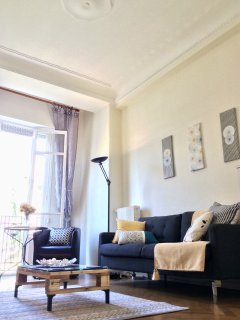 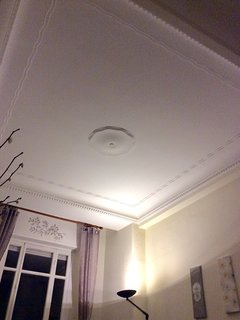 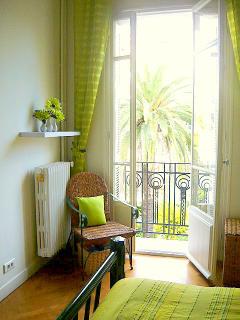 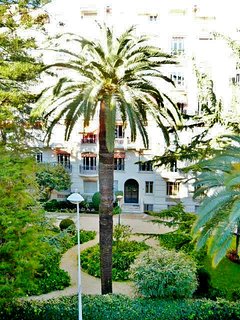 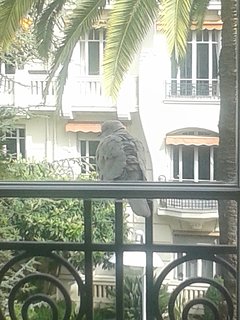 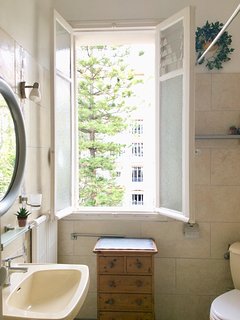 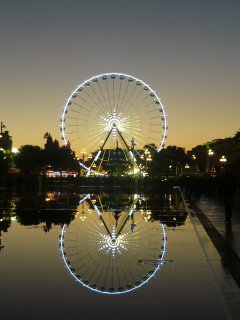 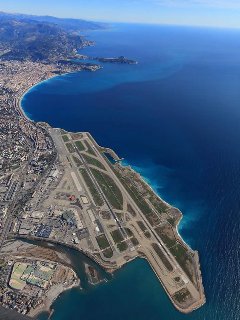 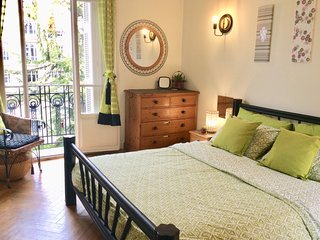 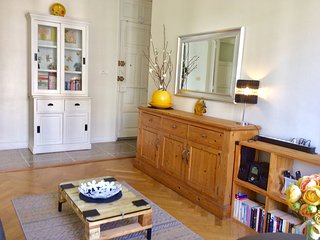 Fecha de la estancia: agosto de 2018
¿Le recomendarías este hotel a un amigo?   Sí.
¿Ha sido útil esta opinión? Sí
Esta opinión es la opinión subjetiva de un miembro de Tripadvisor, no de TripAdvisor LLC.
Wow, what an attention grabbing review title! But it doesnt take into consideration all of the facts and Ciro needs to take responsibility for the part he played in it. Ciro told me he wasn't bringing his phone chip wth him to France as it could work out very expensive, so in the numerous introduction and information emails I sent him, I stressed the importance of him contacting the managers to make arrival arrangements with them before he departed for France. He never did.... He rang me from a public phone while travelling down through France, once again I asked him to contact the managers as it was they who would be meeting him. He refused to make that call to them and at this point, before he even arrived in Nice, he told me he would give me a bad review.... He informed me of his expected arrival time and I spoke with the managers who very obligingly re-arranged their schedule for that day to accommodate Ciro. I confirmed the arrangements through the Tripadvisor message system in case he might check in on that. He did not turn up at the agreed time and as he had no phone with him the managers couldn't  contact him. Later, the managers received a call. Ciro didn't make it himself, he went straight to the Tourist Office when he arrived at the train station to get the staff there to make a call for him! A new time was agreed. The apartment is a 15minute walk from the train station but Ciro left the managers wait for another hour before he arrived.... My team and I love welcoming people from all over the world and do our best to ensure they receive a good service and a clean, comfortable place to stay. Most of our guests really appreciate this and some like it so much that they return year after year. Thankfully for us, ninty nine percent of our guests follow our arrival procedure and are contactable if necessary, therefore experiences like the one with this guest are extremely rare.
Esta respuesta es la opinión subjetiva del representante de la dirección, no de TripAdvisor LLC
¿Algún problema con esta opinión? Gracias. Agradecemos tus aportaciones.

Mostrar traducciones automáticas
Fecha de la estancia: agosto de 2018
¿Ha sido útil esta opinión? Sí
Esta opinión es la opinión subjetiva de un miembro de Tripadvisor, no de TripAdvisor LLC.
Inicialmente escrita en Inglés en www.tripadvisor.co.uk. Ver el original
Thanks for the great review and I'm so pleased that you highly recommend the apartment! Yes, it was indeed record heatwave temperatures while you were staying so it was much, much hotter than usual. The apartment is 50m2 which is on the large size for a 1 bed apartment in Nice but I'm delighted to hear you found it comfortable and had everything that you needed. We'd be delighted to have you come stay with us again on your next visit to beautiful Nice. Enjoy the rest of your Summer!
Esta respuesta es la opinión subjetiva del representante de la dirección, no de TripAdvisor LLC
¿Algún problema con esta opinión? Gracias. Agradecemos tus aportaciones.

Mostrar traducciones automáticas
Fecha de la estancia: junio de 2018
Su edad 35-49
¿Le recomendarías este hotel a un amigo?   Sí.
¿Ha sido útil esta opinión? Sí
Esta opinión es la opinión subjetiva de un miembro de Tripadvisor, no de TripAdvisor LLC.
Inicialmente escrita en Inglés en www.tripadvisor.com. Ver el original
Thank you Ingrid for the great review. I’m so pleased to hear that you enjoyed the spacious rooms and the bath! When you booked your trip way back in 2017, the policy was that security deposits were physically paid over in the currency of the owners jurisdiction. Now, a policy change by TripAdvisor means that security deposits are no longer paid over and returned. TripAdvisor now only draw on the security deposit if there is a necessity to do so, so thankfully poor exchange rates no longer negatively affect great guests like you who looked after the apartment so well. I would be delighted to give you a discount on a return trip to compensate you for the poor exchange rates, just drop me a mail. I’d be delighted to host you on your next trip to Nice. Hopefully we’ll see you in Nice again soon. Regards, Jemma
Esta respuesta es la opinión subjetiva del representante de la dirección, no de TripAdvisor LLC
¿Algún problema con esta opinión? Gracias. Agradecemos tus aportaciones.