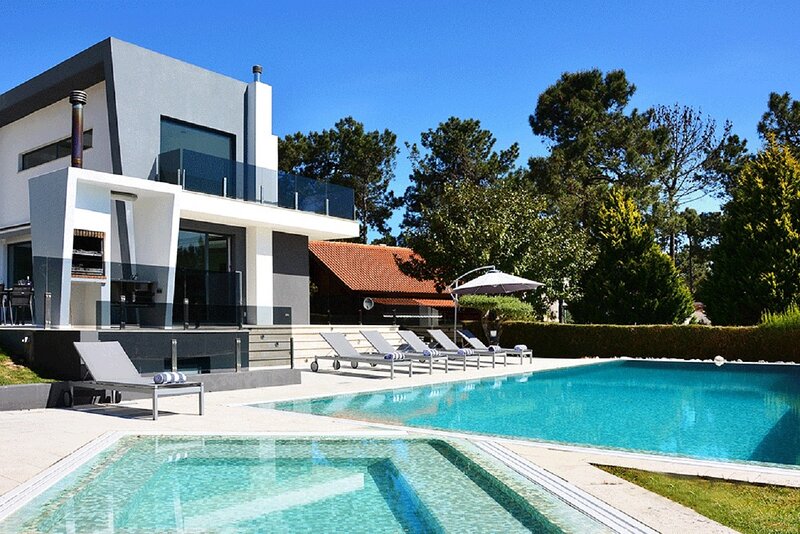 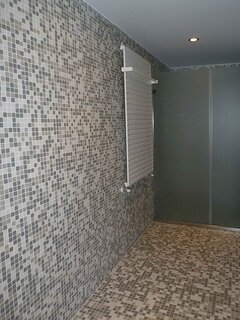 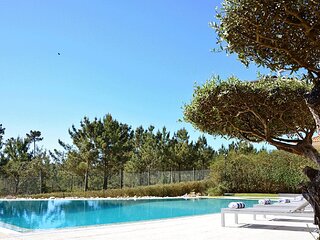 Fecha de la estancia: agosto de 2014
Grupo de viaje: Teenagers
¿Le recomendarías este hotel a un amigo?   No.
¿Ha sido útil esta opinión? Sí
Esta opinión es la opinión subjetiva de un miembro de Tripadvisor, no de TripAdvisor LLC.
As owner of Villa Morena I would like to thank you for your reviews dated of 3 September. I would like to highlight that both reviews are from the same guests. In fact I do not understand why you have submitted 2 different reviews with to divergent grades, maybe perhaps you were trying to simulate to distinct situations.

First of all saying that Villa Morena needs some maintenance is far from being true and photos are the best proof of this. We make sure that everything is working and in perfect conditions, all equipment are new some of them have less than 1 year, like for instance the American fridge in kitchen, ceramic hog, clothes wash machine, corner kitchen storage. Every single year rooms walls are painted, I believe as previously mentioned that pictures reflect the truth better than nothing.

As you have been informed besides the support tv, after your departure several other things were found broken (crystal ball from children room, a freezer drawer, the bread toaster, a piece from the orange juice machine was miss not allowing its use and a kitchen cabinet door. However, and even, if afterward you assumed that the crystal ball has been broken by your family, you only have been charged for the tv support repair.
Esta respuesta es la opinión subjetiva del representante de la dirección, no de TripAdvisor LLC
¿Algún problema con esta opinión? Gracias. Agradecemos tus aportaciones.